“An Epiphany Moment”: How BNIA is Serving as a Model for Other Cities?by Cheryl Knott 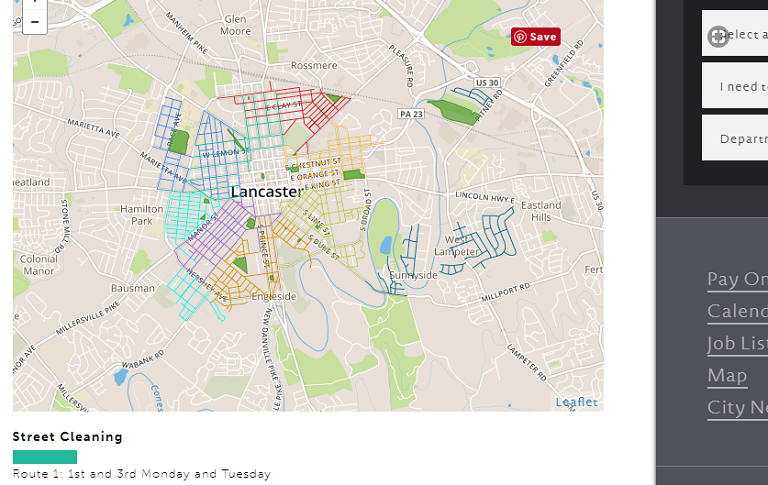 Use Case: Other Cities
Matt Johnson, Chief of Staff
Office of the Mayor of Lancaster, Pennsylvania

“An Epiphany Moment”: How BNIA is Serving as a Model for Other Cities?

Located in the heart of Pennsylvania Dutch Country, the small city of Lancaster might seem a bit removed from Baltimore. But as it turns out Lancaster is grappling with some of the same urban issues. For example, during the urban renewal wave of the 1960s, Lancaster lost over 900 of its historic buildings. Recently the city’s downtown area has undergone a substantial revitalization, not that dissimilar from Baltimore’s recent past. However, this has left many of the peripheral neighborhoods still lacking in terms of re-development and identity. These concerns led the new Mayoral administration, and specifically the Mayor’s Chief of Staff Matt Johnson, to start thinking about how to best to start approaching revitalization in neighborhoods around the city?

Organized and accessible data can play an extremely important role in the neighborhood revitalization process. For example, it is often essential in acquiring grant funding for local community re-development projects. This, however, posed a problem for Lancaster because the city had no accessible centralized data system. The data that the city did have was spread out amongst the individual civic departments. Matt described how this was complicating their goal of neighborhood revitalization:

“All of our data points are not talking to one another…[For Example] our Economic Development and Neighborhood Revitalization Department has data, then we have Census Data, we have non-profit data, we have school data, and all of those individual silos have not necessarily been put under one roof.”

This changed when a friend of Matt’s from Baltimore told him about BNIA. After exploring the website, Matt described having an “epiphany” moment, saying “Woah this exists in this kind of form?… It fit so perfectly with our focus on strong neighborhoods and data.”

Lancaster has since started to work with an outside company to develop its own centralized system to house the city’s data. Matt believes that once this system is in place it will facilitate the neighborhood revitalization initiative. Lancaster has recently received a number of significant neighborhood development grants and the city leadership is excited to keep the ball rolling in the near future.